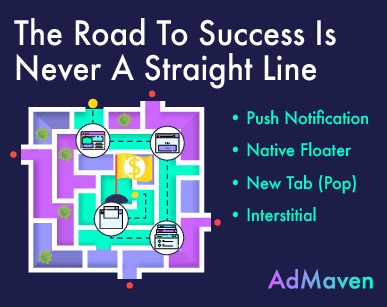 Most publishers are experiencing a spike in traffic. Verizon reported that in the last week of March web traffic climbed 20%, which is in line with the traffic growth we have seen through our AdMaven data. With millions of people stuck at home, it’s more important than ever to have the right tools and ad formats in place to ensure this traffic spike doesn’t go to waste when it comes to monetization.

Use these AdMaven’s publisher tools to leverage your growing audience:

Get in touch with an AdMaven account Manager today, who will help you assess which are the best monetization tools for your sites or apps. 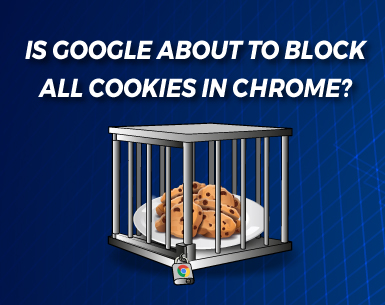 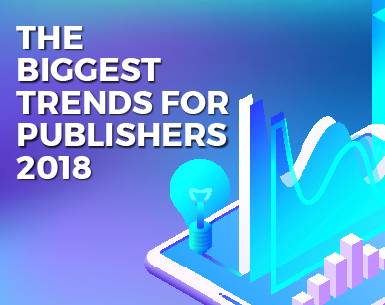 The last quarter of 2018 has started and now is exactly the time to start looking back at the changes that impacted online advertising in the past year. We can say with confidence that the biggest trend in 2018 was the introduction of the Push Notifications ad format. publishers that have implemented it, have already reported a game-changing revenue increase. In the last few months, websites from all verticals, from top news sites, through file-sharing, streaming and gaming sites, and all the way to Google and Youtube, everyone is hopping on the Push Notifications train. In times like these, when Google Adblock target websites directly and cuts their revenue by up to 50%, this ad format is crucial than ever. AdMaven already has over 10,000 publishers who use Push Notifications regularly, a very fair and representative sample. We can see the change in our publishers this year in a clear and loud voice and therefore determine Push Notifications ad format is by far the hottest trend of 2018. Join YouTube, CNN, Forbes, and many many others and add Push Notifications to your site today – Sign-up HERE!

Copyright © AdMaven 2017-2019
This website uses cookies in order to enhance your experience on our site. Learn moreOk